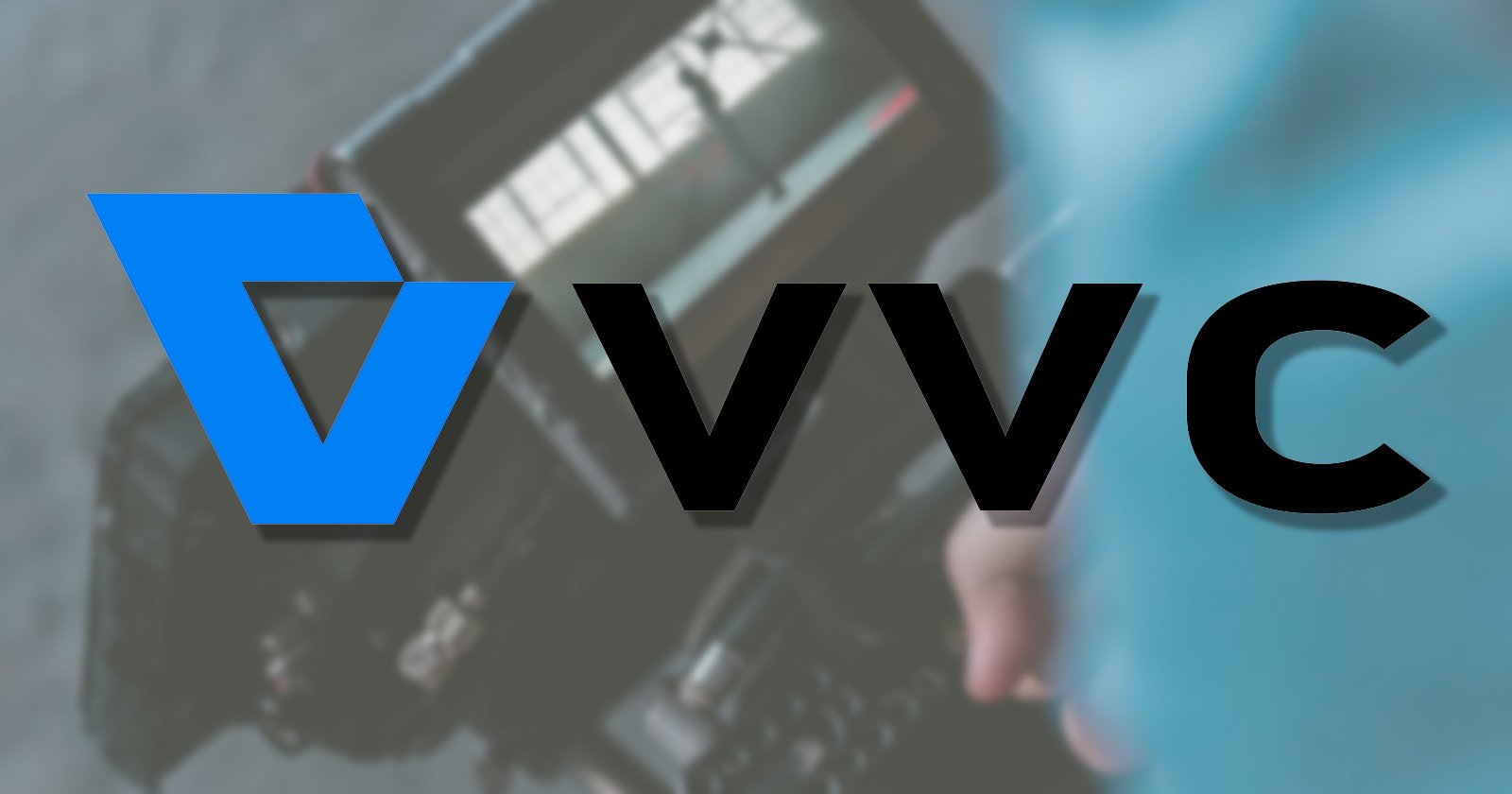 Fraunhofer HHI, the company behind the H.264 and H.265 video codecs, has just unveiled its latest creation: the aptly-named H.266. Just as the world has finally gotten around to adopting HEVC/H.265, we get a newer version that will offer the same quality at about half the file size.

H.266 video encoding—also called Versatile Video Coding (VVC)—promises to usher in a new era of lightweight 4K streaming, not to mention the possibility of recording 8K video and high-res 360° formats without having to acquire boatloads of storage in the process.

As the official announcement explains:

This new standard offers improved compression, which reduces data requirements by around 50% of the bit rate relative to the previous standard H.265/High Efficiency Video Coding (HEVC) without compromising visual quality. In other words, H.266/VVC offers faster video transmission for equal perceptual quality. Overall, H.266/VVC provides efficient transmission and storage of all video resolutions from SD to HD up to 4K and 8K, while supporting high dynamic range video and omnidirectional 360° video.

That standard specification document runs to over 500 pages and took Fraunhofer HHI almost three years to develop alongside industry partners like Apple, Microsoft, Sony, and Intel. Benjamin Bross, head of Video Coding Systems at the company, calls it a “quantum leap in coding efficiency.”

It could lead to an even more efficient image file format and yet another challenge to JPEG’s dominance as the lightweight file type of choice.

The HEIF image format—implemented by Apple in the iPhone and, more recently, by Canon in the 1D X Mark III—is based entirely on H.265/HEVC compression. By the same token, H.266/VVC could lead to an even more efficient “VIC” format for stills, though this is pure speculation on our part as of right now.

As for when this will actually be implemented, adoption could end up being much smoother than previous standards thanks to the creation of the Media Coding Industry Forum, or MC-IF. This industry body, made up of over 30 companies, will handle the “fair, reasonable, and non-discriminatory” licensing of H.266/VCC when the encoding and decoding software (and hardware) hits the market later this year.

So while we don’t expect to see H.266 codecs on mainstream cameras and smartphones for another year or two at least, it’s likely this breakthrough will help hold off the storage apocalypse as 8K video and 4K streaming become ever-more popular in the years to come.