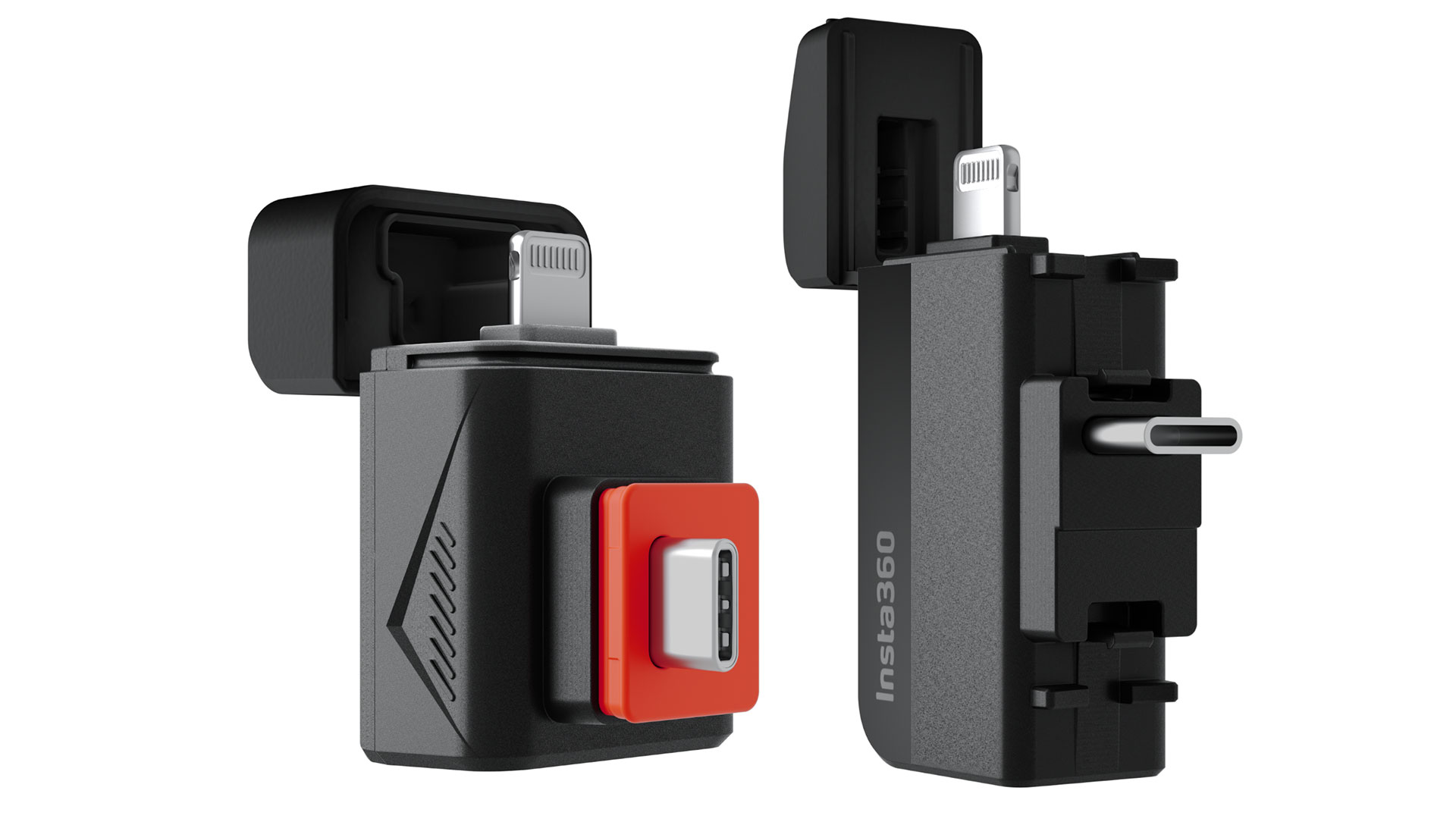 Insta360 has announced a big update to the Insta360 ONE R and Insta360 ONE X2 cameras with new firmware that implements their new Quick FlowState in-camera stabilisation, replacing the “Basic” stabilisation and rivalling the FlowState feature in their apps. The announcement also brings new features to the Insta360 mobile app and a new Quick Reader that provides easy backup and faster transfers between your camera and your smartphone.

It’s the fourth big update for Insta360 this year adding new features to both their cameras and software, which Insta360 says shows its commitment to supporting and “improving [their] cameras long after you unbox it for the first time”. And the updates certainly seem to breathe a little new life into both the ONE R and ONE X2.

Now, the new Quick FlowState upgrades the former “Basic” stabilisation algorithms and say that it is comparable to the regular FlowState normally applied in post. Sure, it’s letting you do what you can do already in software, but being able to do it in-camera means that you’re taking steps out of your workflow to speed up your editing time. And as the footage doesn’t need to be recompressed to stabilise it, you get a higher quality end result.

The new feature is available in 4K 50fps standard video and loop recording modes as well as 4K 30fps, 25fps and 24fps modes previously supported under Basic stabilisation on the Insta360 ONE R. Insta360 only mentions this feature in relation to the Insta360 ONE R with either the 4K or 1-Inch mod. So it looks like it’s not coming to the 360° mod or the ONE X2 – yet?

Secondly, there’s the new Insta360 Quick Readers, which is available in two varieties. There’s a horizontal one for use with the Insta360 ONE R and a vertical one for the Insta360 ONE X2. These readers plug into the camera and allow you to transfer files from the camera’s microSD card to a second card inside the reader.

Quick Reader for the Insta360 ONE R

Just for the ability to quickly and easily back up your footage, this makes the Quick Reader a valuable tool for me but it doesn’t end there. The Quick Reader’s Type-C USB plug can also slot straight into your smartphone, allowing you to quickly transfer files from the card to your mobile device, meaning that you can avoid the often-slow WiFI transfer speeds. The devices also feature a Lightning connector for iOS users.

Quick Reader for the Insta360 ONE X2

The Insta360 Mobile App sees a couple of new features. First, there’s the Snap Wizard, allowing you to more easily take advantage of the “shoot first, point later” philosophy of 360° cameras. The ability to reframe a 360° camera and target your shots after the fact is one of the most amazing things about them for regular flat footage content creators. It can be a cumbersome task, though. Insta360’s new Snap Wizard streamlines that process by recording all your edits automatically.

All you need to do is move your phone to point the video in the direction you want to follow, swipe and punch to pan and zoom in or out and then use the app’s built-in Deep Track 2.0 to select your target. The app will now track your subject and reframe the footage automatically to keep the target in the centre of the frame. A fantastic feature when you and your subject are both moving differently to each other and you want to make sure the focus is always on them.

You can also record multiple reframing edits side-by-side with the same clip, with instant video export. The resolution settings for this are fixed, but the sped up workflow should make it much easier for those quick social media shares, even if you plan to take your time and edit it using keyframes in Insta360 Studio on the desktop later on.

And a popular request from Insta360 users, iPad users can now use the app in landscape orientation for more convenient editing. Yes, that’s right, no longer are you stuck in the vertical UI, but you can actually look at your footage in the orientation for which it was intended.

The new app should be available in your local Apple App Store and Google Play Store later today, if it’s not available for download already. The app should prompt you to update your Insta360 ONE R and ONE X2 cameras to the latest firmware as soon as they are available.